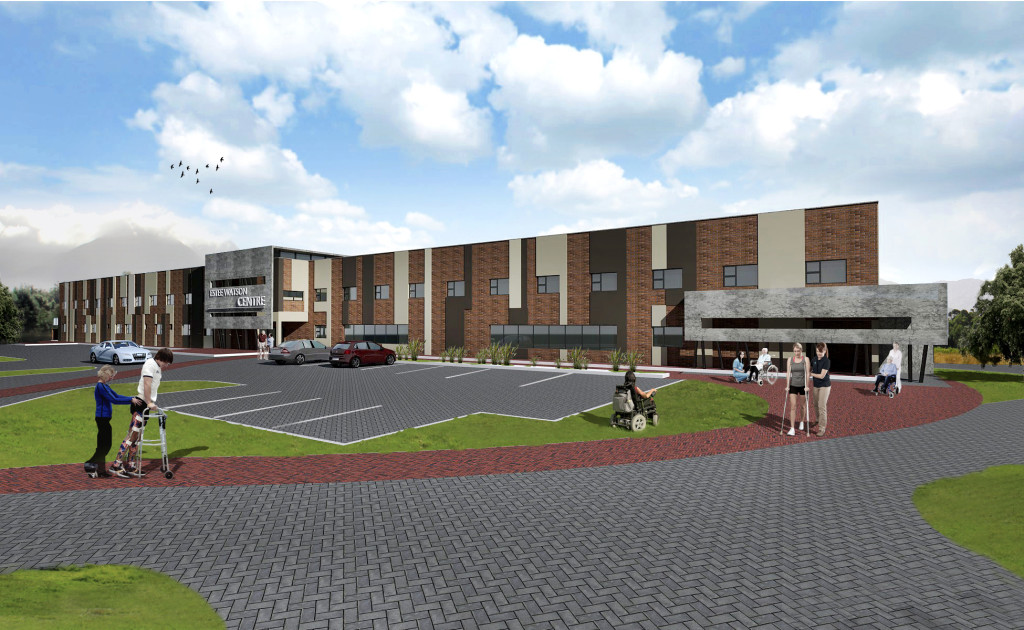 Riaan completed his B Arch studorium degree in 1998 and B Arch degree in 2000 both at the University of the Orange Free State.  He also received the prestigious Corobrick brick award for his theses.

His professional career started as an architect in training at Theunessin Jancowitch in Nelspruit where he worked for one year before embarking on a two year work visa to the United Kingdom.  Here he worked in the architectural department of the Department of Trade and Industry where he got involved with new buildings within London city center, and numerous alterations to existing council buildings.

On his return to South Africa he did contract work for Activate Architects before he took a permanent position with Joe Van Rooyen Architects.  The firm specialized in luxury housing where Riaan worked for two years before relocating to East London.  Here he accepted a position with Osmond Lange Architects where he handled the design and construction of a New PG Bison board plant situated in Ugie in the Eastern Cape.  The project size and technical difficulty of the board plant was the most important experience gained at Osmond Lange.

Riaan was then approached by Imbonofja Architects and he joined them in 2007 and became a member in 2008.  He was spent six years in East London, opened the Mthatah office in 2012 and opened their George, Garden Route office in 2013.

When Imbono decided to close the George office in 2015 Riaan decided to remain in George and started Blue Architects.  At present he has numerous projects ranging from residential, commercial and institutional projects.